A Primer on Tweed

Tweed is one of those materials that you always see popping up on runways coming the fall. Why? The material certainly seems very aristocratic, and the way that it is used also simply screams nobility (or whispers it rather). This is because, for the longest time, tweed has actually been associated with British noble men and women. Tweed was originally used by nobles to camouflage themselves in the trees when they went bird hunting. It was essentially performance wear.

The tweed of nobility is still worn very often because of its status, but a more time-appropriate garment for conveying a strong sense of style and confidence is the maxi dress. If you’re in the mood to show off a maxi dress, do check out formal maxi dresses . Renowned for its elegance, the maxi dress is still very much a symbol of style.

When considering tweed, it was made from wool, and it was worn while hunting in estates in England. The durability of tweed, its color, its warmth, and its water-resistant properties made it a popular choice among hunters and made it the de facto material at the time to wear while hunting. Years later the material is still worn in the colder months and is still used by hunters in the UK. However, the fabric has gone above and beyond the field and has become very stylish.

In the modern day, you would be hard pressed to find a single runway in the fall season that doesn’t sport tweed in some way shape or form. They are used for both men and women, and it is clearly an autumn staple. You will find tweed even in the poshest fashion houses, and you will find that it is most prominent in the classic men’s wear collections. Tweed is an extremely classic material and one of the most classic interpretations of this material was by Coco Chanel. According to lore, the iconic Coco Chanel tweed jacket which appeared in 1925 was apparently inspired by a time she went hunting and fishing with some male friends. She apparently was drawn to the tweed due to its practicality and when on to produce one of the most iconic tweed jackets ever conceived. It is still to date one of the most iconic garments ever made for women’s fashion.

Tweed is one of those materials which produces a love or hate reaction. Some see its classical feel as overly dated, and wouldn’t dream of wearing it, whereas some absolutely love it and the way that it makes them feel. Regardless of this disagreement, tweed strikes a remarkable balance between sturdy and classical. Interesting but laid back. It was originally used by nobility to be better game hunters and is simultaneously fashionable and functional as well. It is due to all these reasons that we think that a tweed jacket is a must have in your closet and would look equally amazing on an elegant evening meeting, and on a day outdoors. 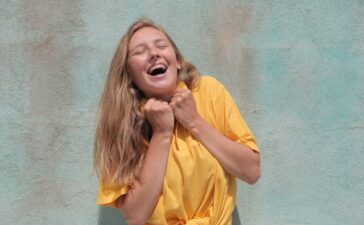 Laughter as a Means of Relieving Stress? It’s Not a Prank.   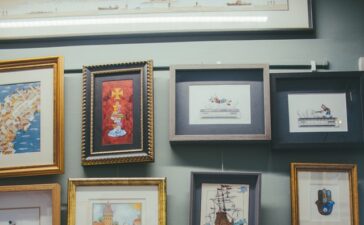 The best reasons to enroll in art courses and art therapy! 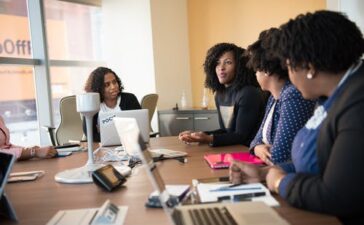 How Hiring a Digital Marketing Agency May Assist You:  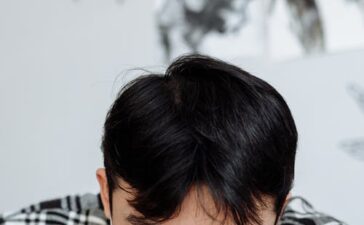 Beginner’s Guide to Resin Art – The Art of Resin  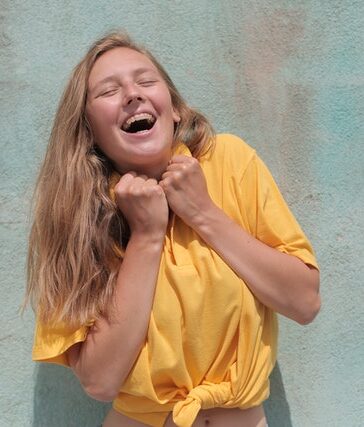 Laughter as a Means of Relieving Stress? It’s Not a Prank.  

The best reasons to enroll in art courses and art therapy!

How Hiring a Digital Marketing Agency May Assist You: 

Beginner’s Guide to Resin Art – The Art of Resin